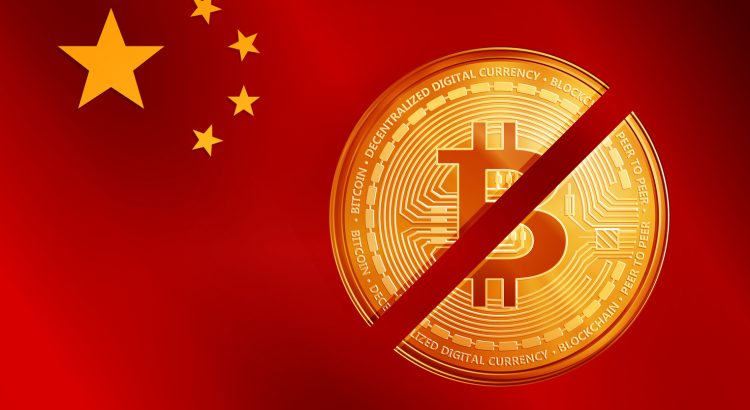 Known officially as the digital Yuan, it is China’s electronic money. In direct competition with cryptocurrencies, corporate payment systems, and mobile payment apps, this new currency, also known as electronic CNY or electronic RMB, was launched in January.

In What Capacity Does The Digital Yuan Function

In China, the People’s Bank of China issues the digital yuan, which may be thought of as a kind of central bank digital currency (PBOC). China’s digital currency is a mechanism for the government to digitize its banknotes and coins, allowing them to be used for cashless transactions in other countries. Thus, the digital yuan is just a digitalized version of the actual thing. It has no value.

It is critical to understand the distinction between the Chinese yuan and the Chinese renminbi. Simply said, the yuan is a basic unit of the renminbi, China’s official currency, and serves as a unit of measurement for its value. While accounting for China’s economic system, the yuan coin is often used as a broad term to refer to the country’s currency rather than its official currency.

In exchange for transferring digital yuan to users or customers, the People’s Bank of China (PBOC) distributes digital yuan to Chinese banks, who are required to deposit an equal amount in reserves with the PBOC. Users may then store their digital yuan in digital wallets and use the digital money to make purchases by scanning a QR code with their smartphones.

The Digital Yuan Is Now Being Tested And Adopted

China’s digital money is expected to start a testing phase in 2020. Pilot projects were to be expanded in 2021, with testing slated to continue until the 2022 Beijing Olympics, according to the proposal. If the pilot programs are successful and the necessary time is allowed to resolve any systemic issues, the digital yuan coin might be adopted as early as 2023 or as late as 2024.

The People’s Bank of China conducted trials for the digital currency in a number of Chinese cities, including Xiong’an, Shenzhen, Suzhou, and Chengdu, as well as in Hong Kong and Taiwan. Beijing, Tianjin, Hebei Province, Hong Kong, and Macau were among the places where the trial program was to be expanded, as were a number of other significant cities.

Purchasing A Digital Yuan Is A Simple Process

As an example, investors who want to invest in the actual yuan could do so by purchasing yuan directly and holding it in cash, purchasing yuan futures or forward contracts, or purchasing exchange-traded funds (ETFs) that track the value of the Chinese yuan.